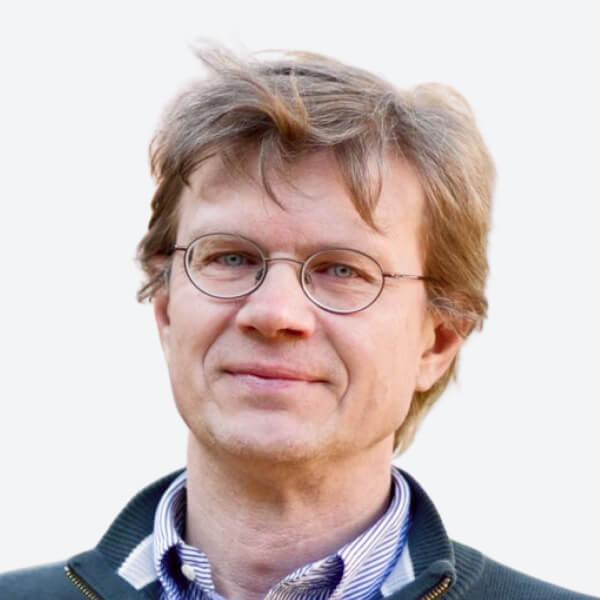 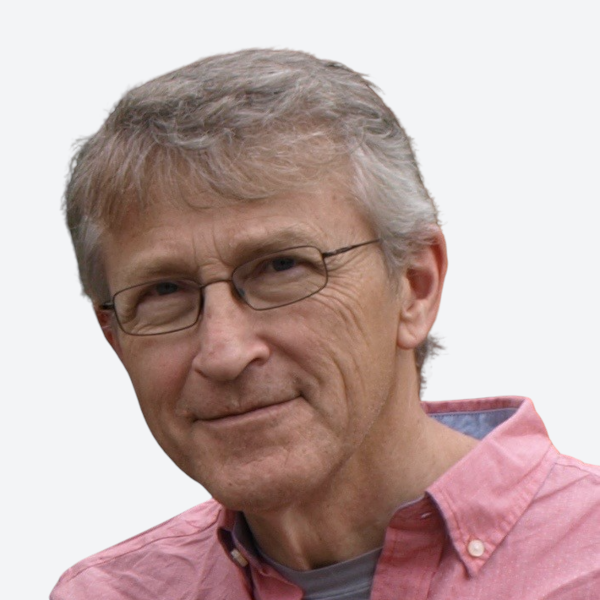 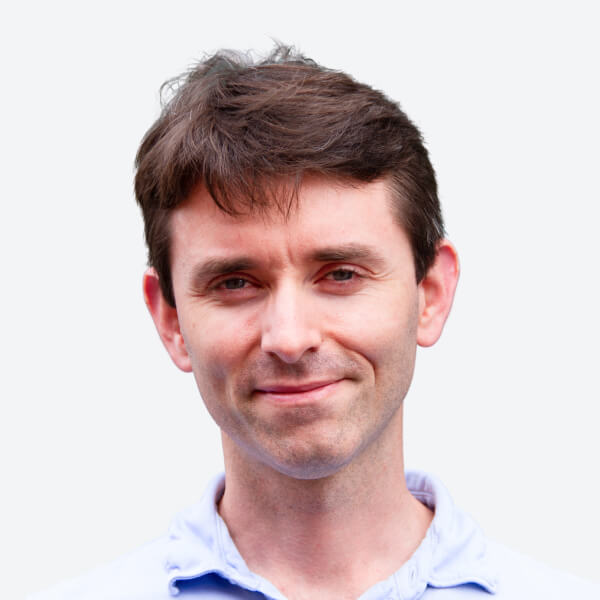 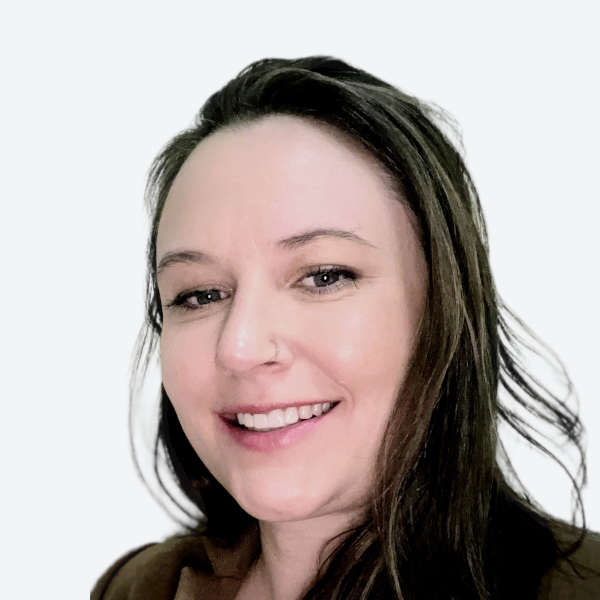 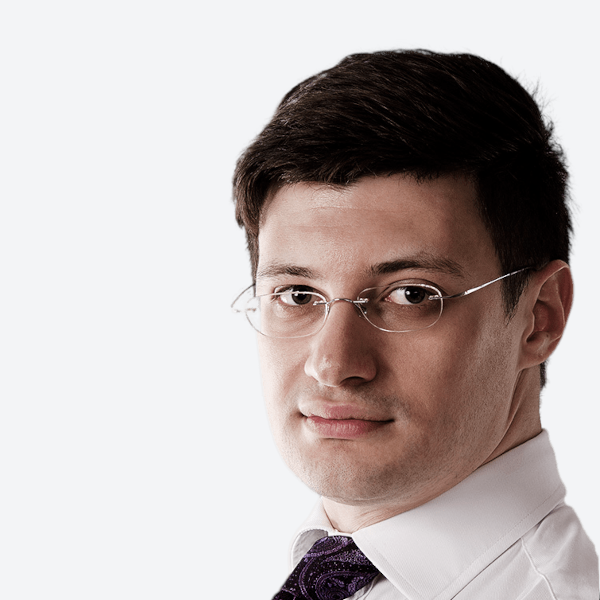 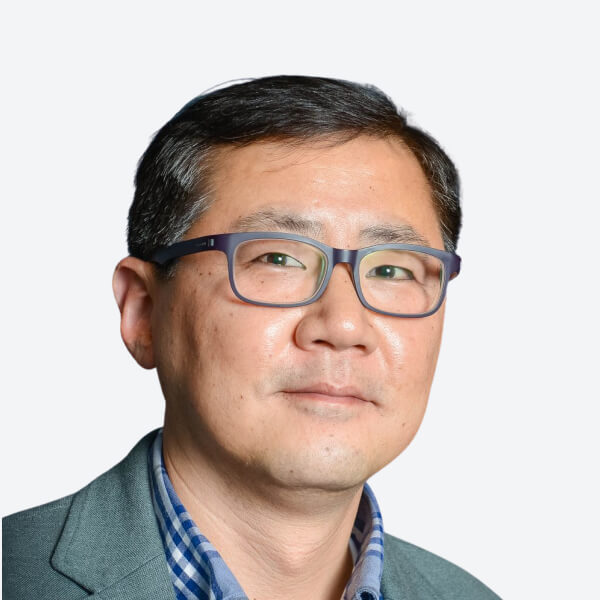 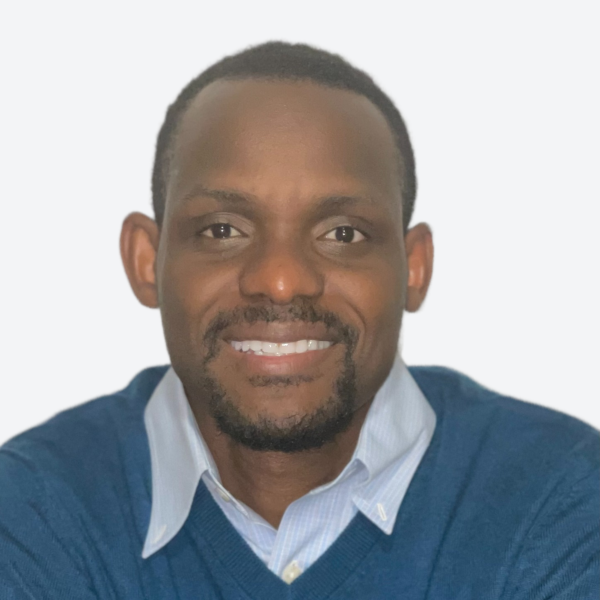 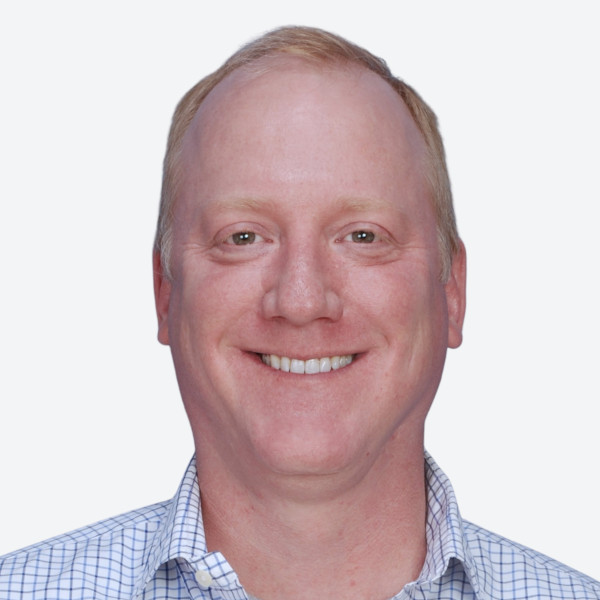 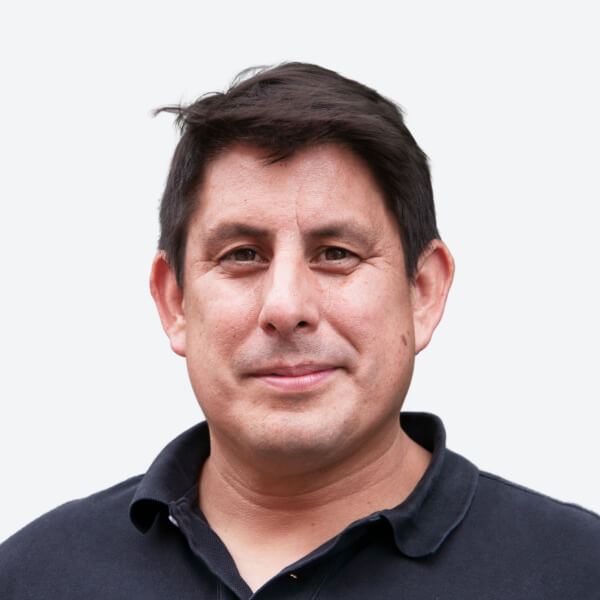 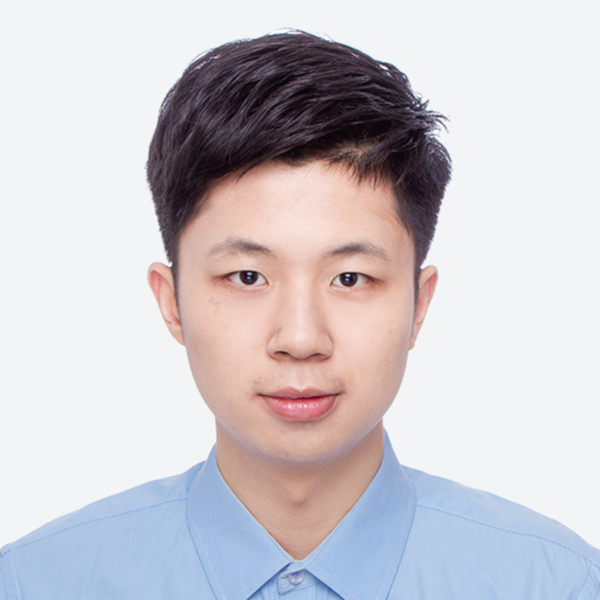 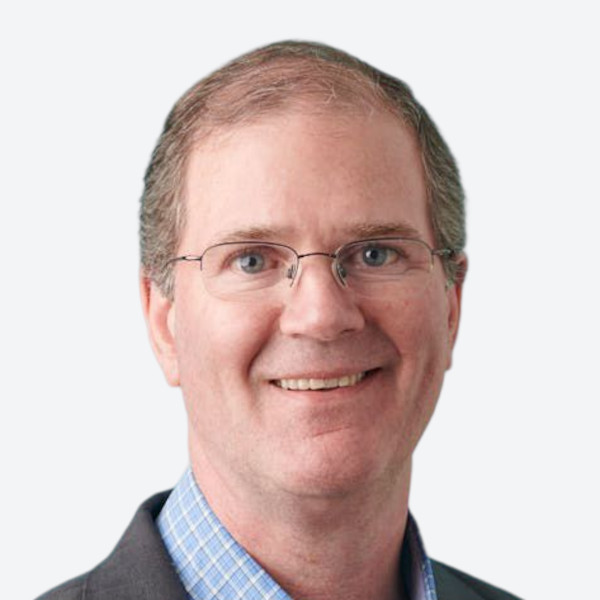 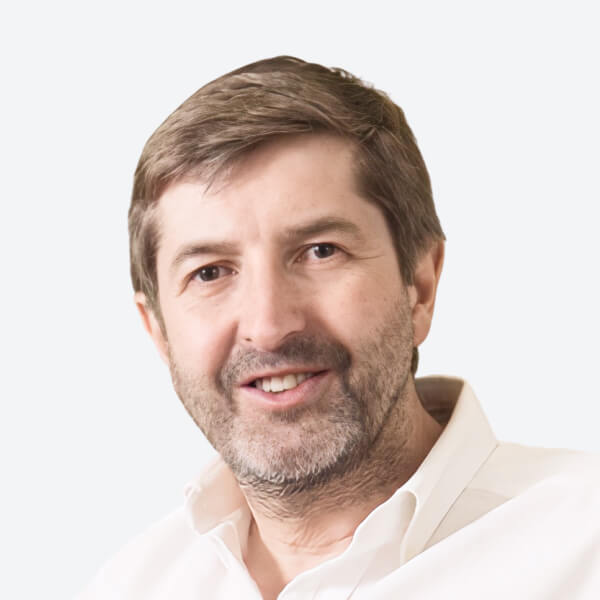 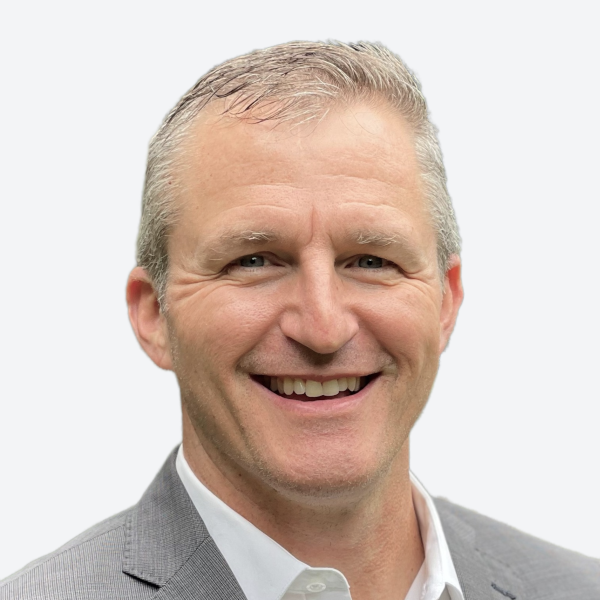 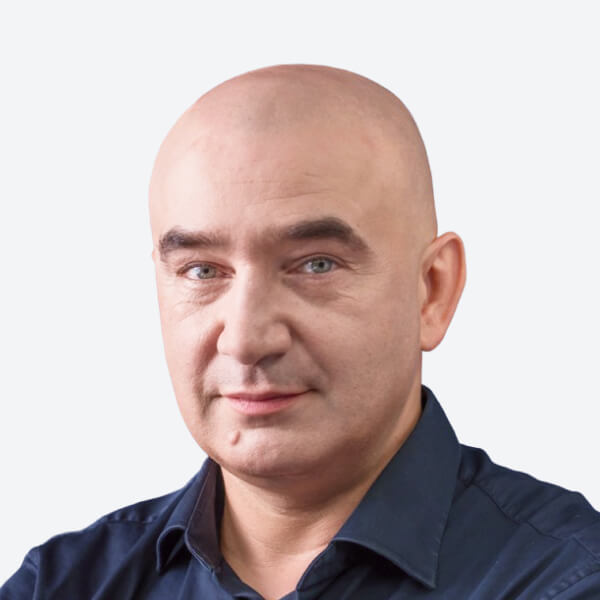 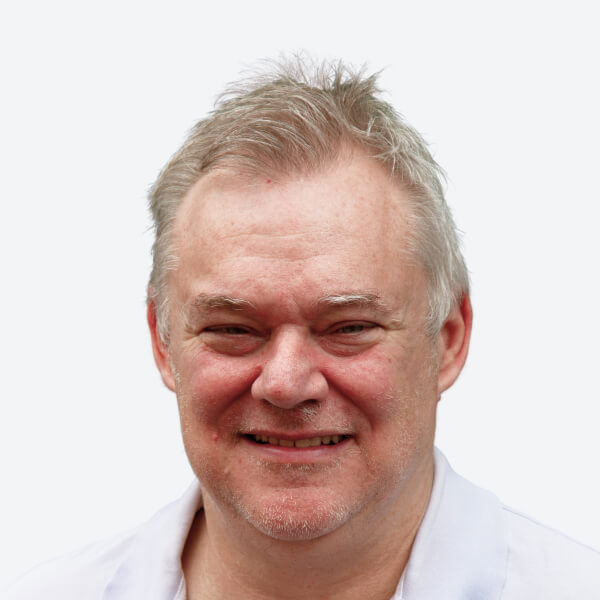 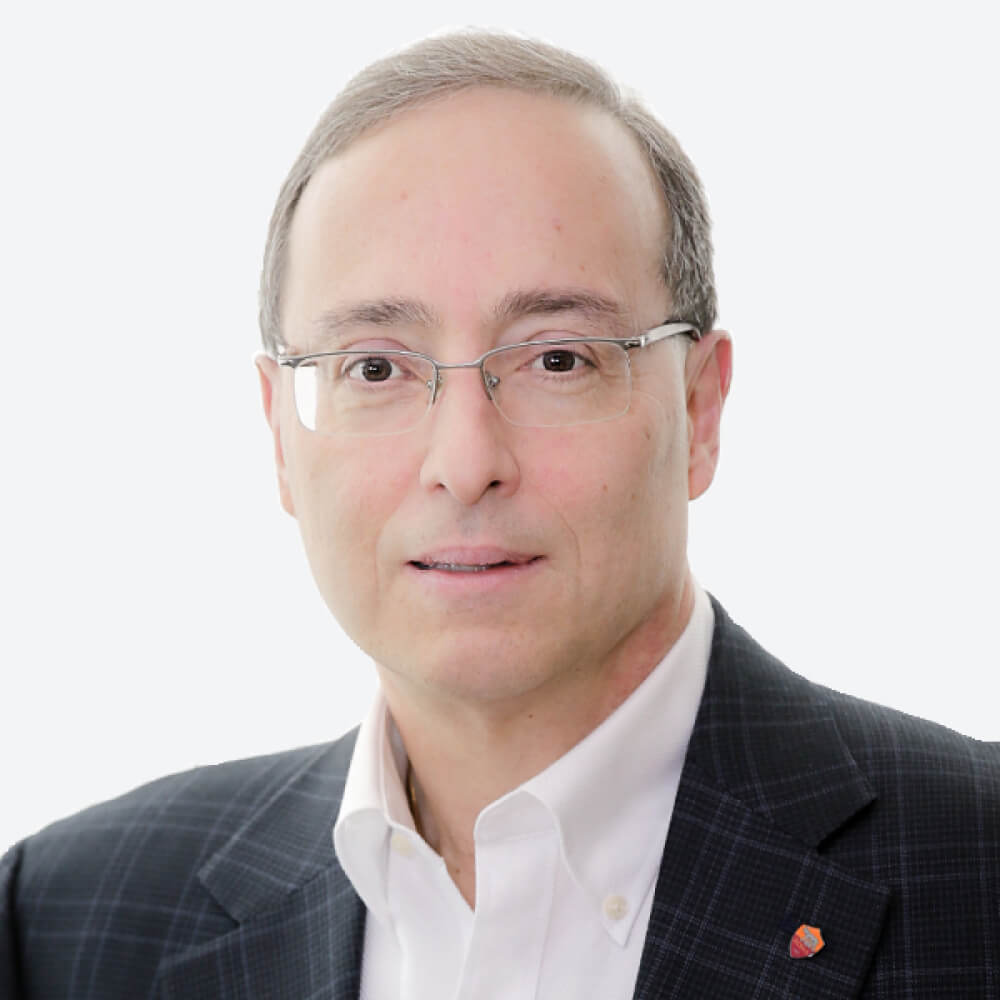 Mikhail is a Professor of Physics at Harvard University and a co-Director of Harvard-MIT Center for Ultracold Atoms and of Harvard Quantum Initiative. He is one of the world’s foremost expert in quantum optics, quantum control of atomic and nanoscale solid-state systems, quantum metrology, nanophotonics, and quantum information science. Researches quantum manipulation of atomic and nanoscale solid-state systems, quantum many-body physics and applications to quantum metrology and quantum information processing. Mikhail co-invented NV-diamond magnetometry and is a co-founder of quantum computer startup QuEra. His h-index = 152.

We use cookies to recognize your repeat visits and preferences, analyze traffic on our site, and provide a better user experience. By using our site, you agree to the use of cookies to collect information. Please visit our Privacy Policy for more information and to understand how we use your data.